After the start of the war, we lost the payment system and couldn't sell our products. I continued some projects until it was possible. I had a day job and tried to find a way to restore payments. We were flattened by the news about the war. Everyone was coping with it in their way. I decided to make a miniature as a response to my emotions.

We also knew it would be a tough time for our Ukrainian sculptors. We worked on a freelance basis with two guys before the war began. I lost contact with one of them, and I still don't know if he is ok. I supported the other one with some orders but can't give a lot. I decided that when I could, I would create the project and give away the profits to these guys we worked with.

Now I have relocated to another country and lost my day job. The good side of this - I am making the studio my main job, and the other side - I wasn't ready for this financially.

The idea to make this project the first one, once I can sell again, settled in my mind.  I just wanted to help the certain person I know with any money, so he could buy a new computer at least, or leave the city at best.  Let's see if it's possible.

We began with concepts and tried to find a good mixture of grimdark and needed cossack aesthetics. Below you can see the evolution of the concept art. 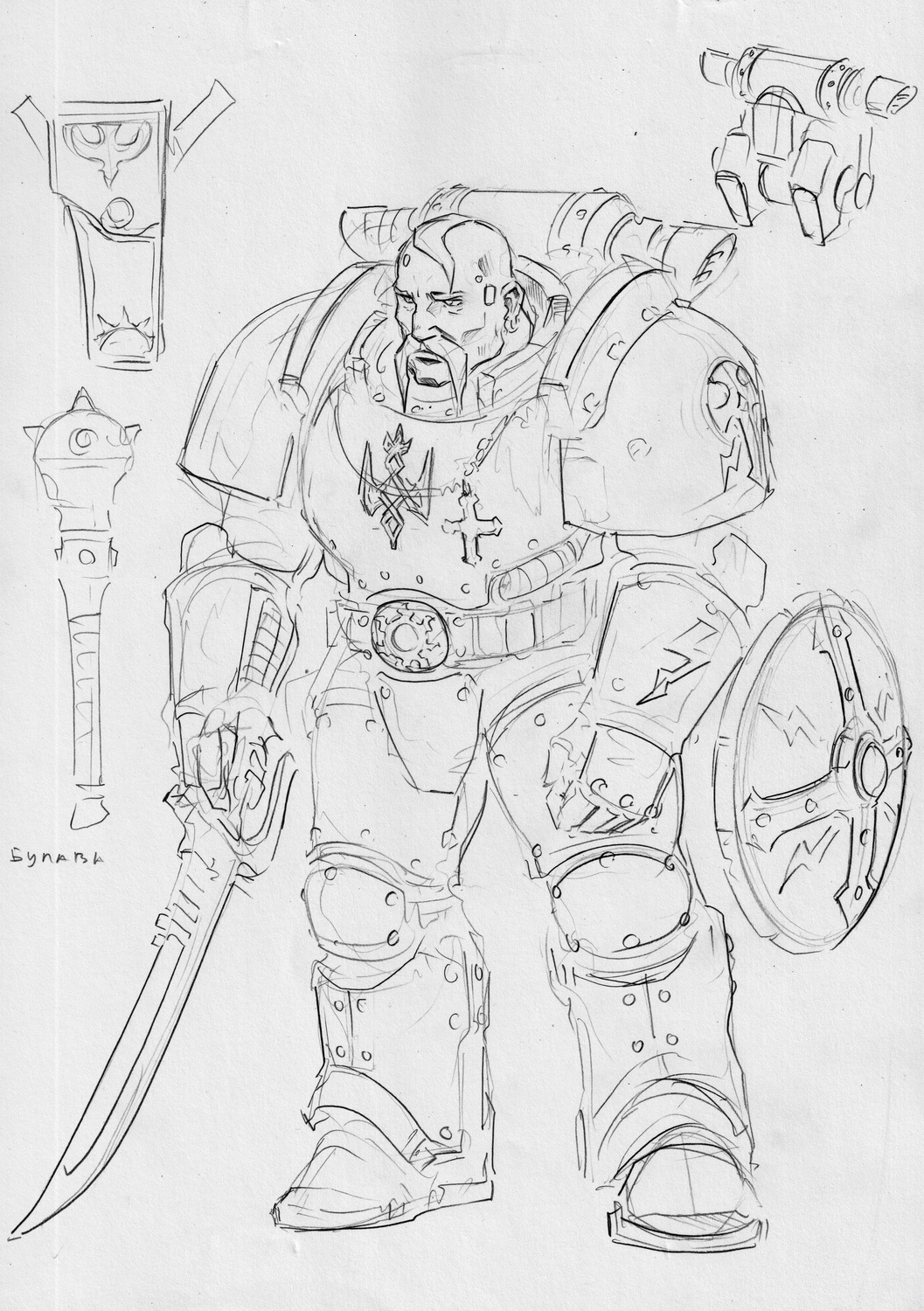 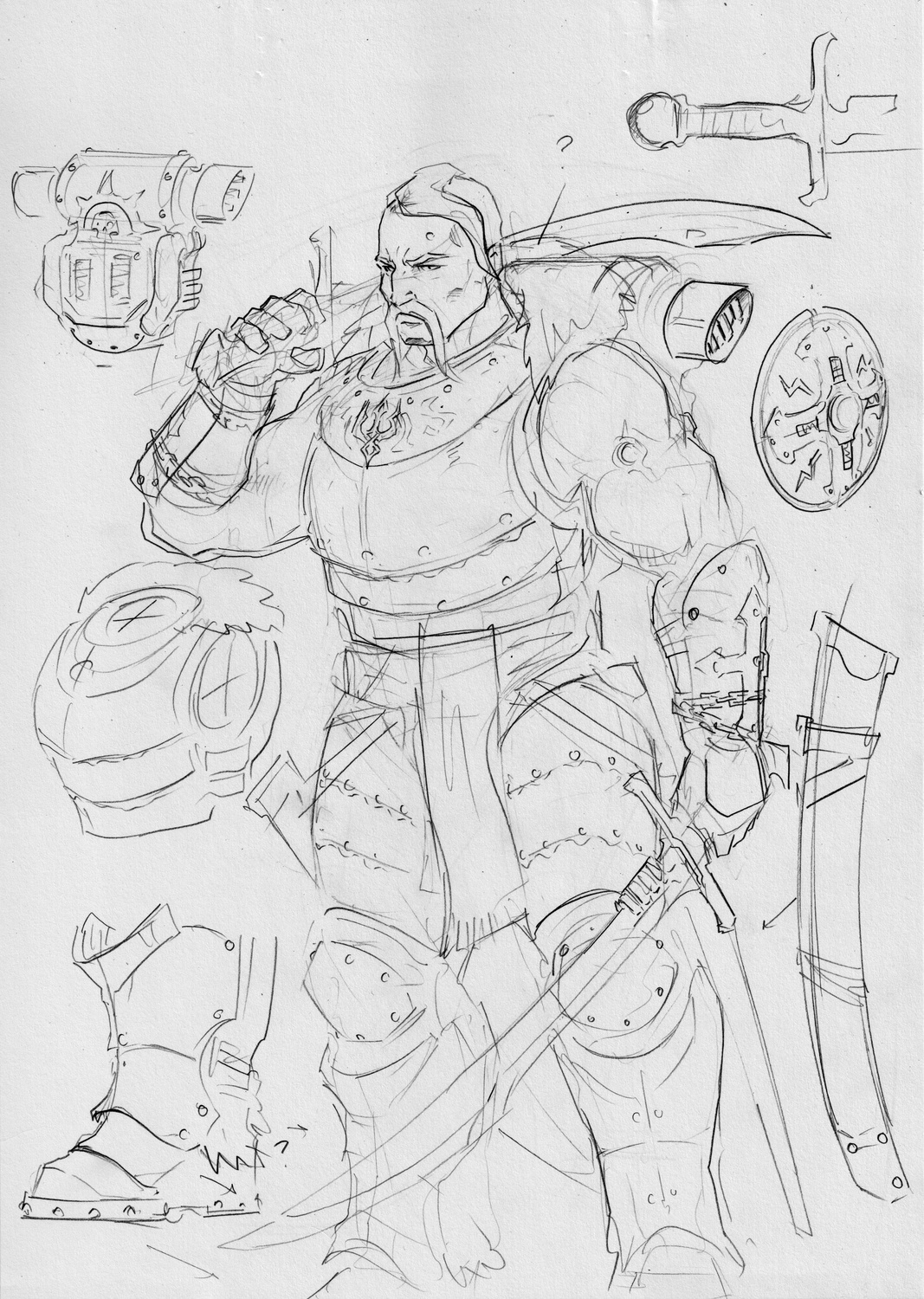 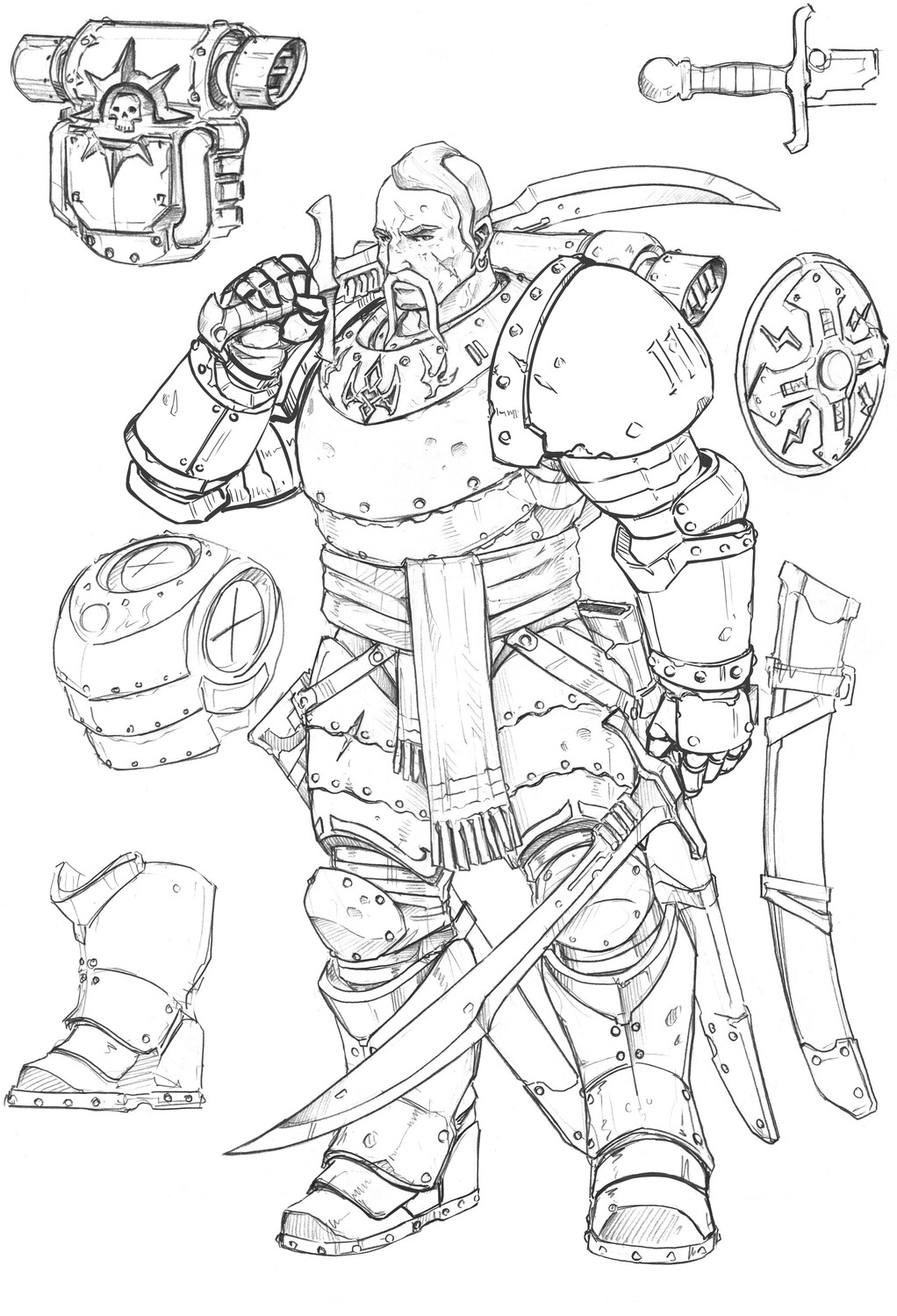 The inspiration for this project was the image of the Zaporozhian Cossack of the 17th century. We wanted to make a mashup of cossack image with some "Terran war" style armor, more medieval but still grimdark, so we kept the sash, sabers, and haircut the same and stylized the chest plate to the 17th-century polish armor. 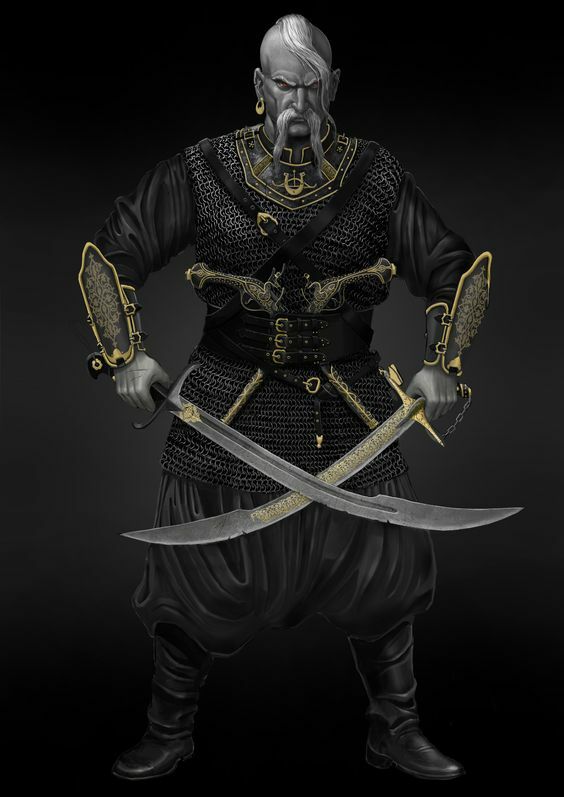 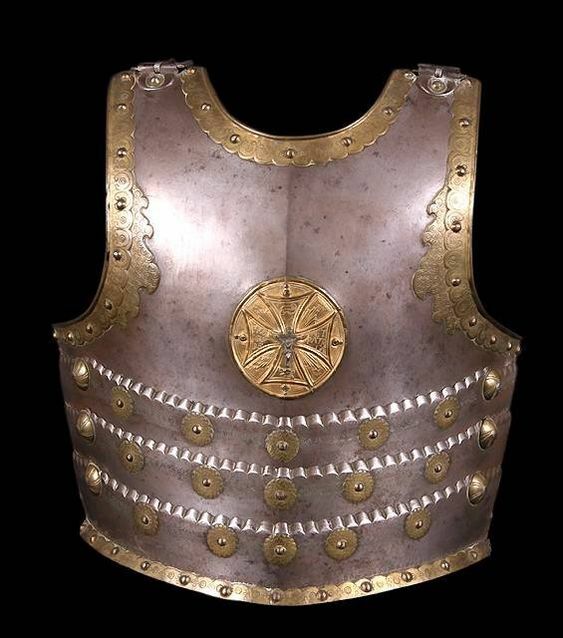 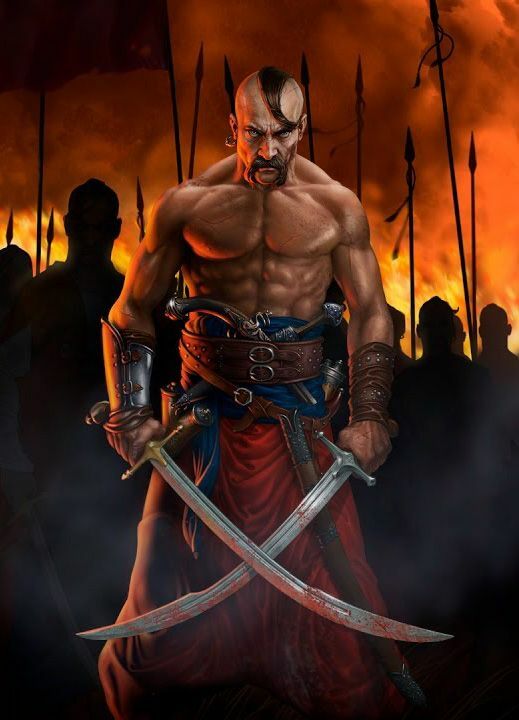 We played for some time with forms and found the proper scale and proportions for different parts. 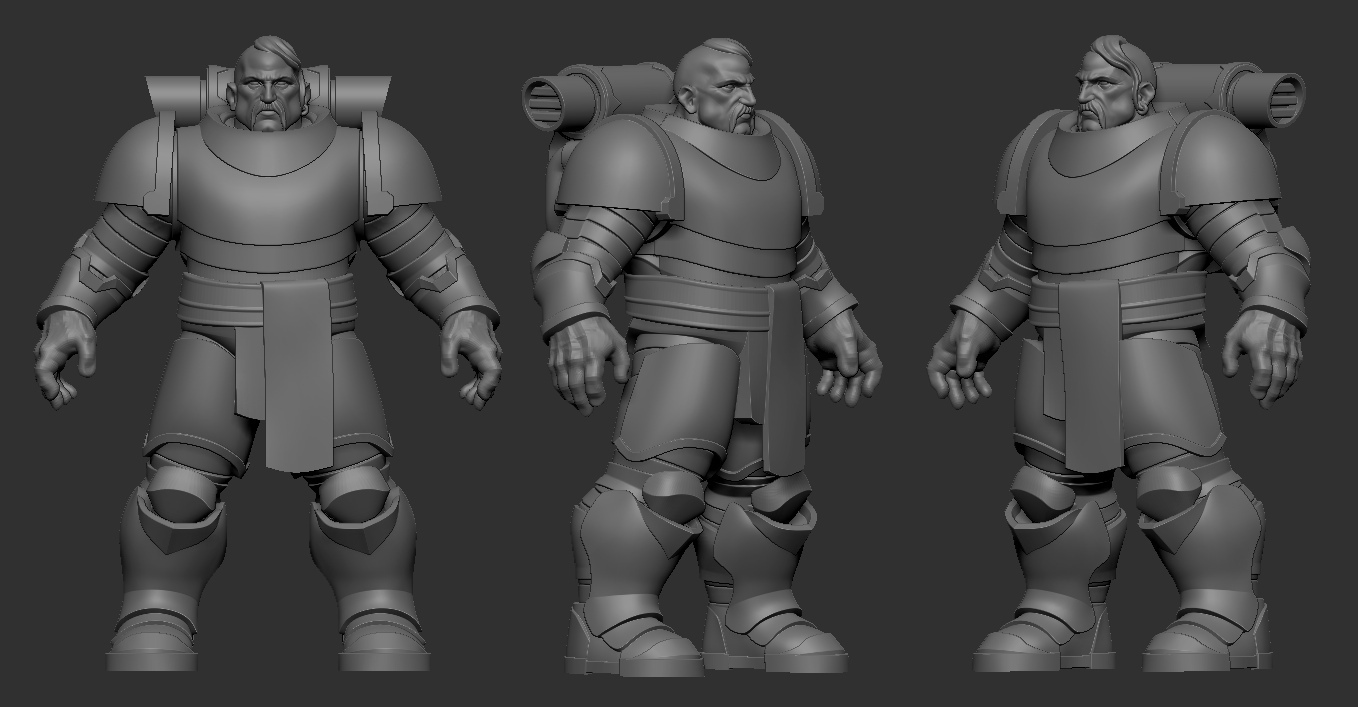 After some time, I usually look at the miniature critically and see some places or details I would have done differently. This miniature was modeled before summer, and I could release it only in December, so now I can see what I want to change. There is already an idea of five model squad to continue this line, so let's see how the first miniature performs. 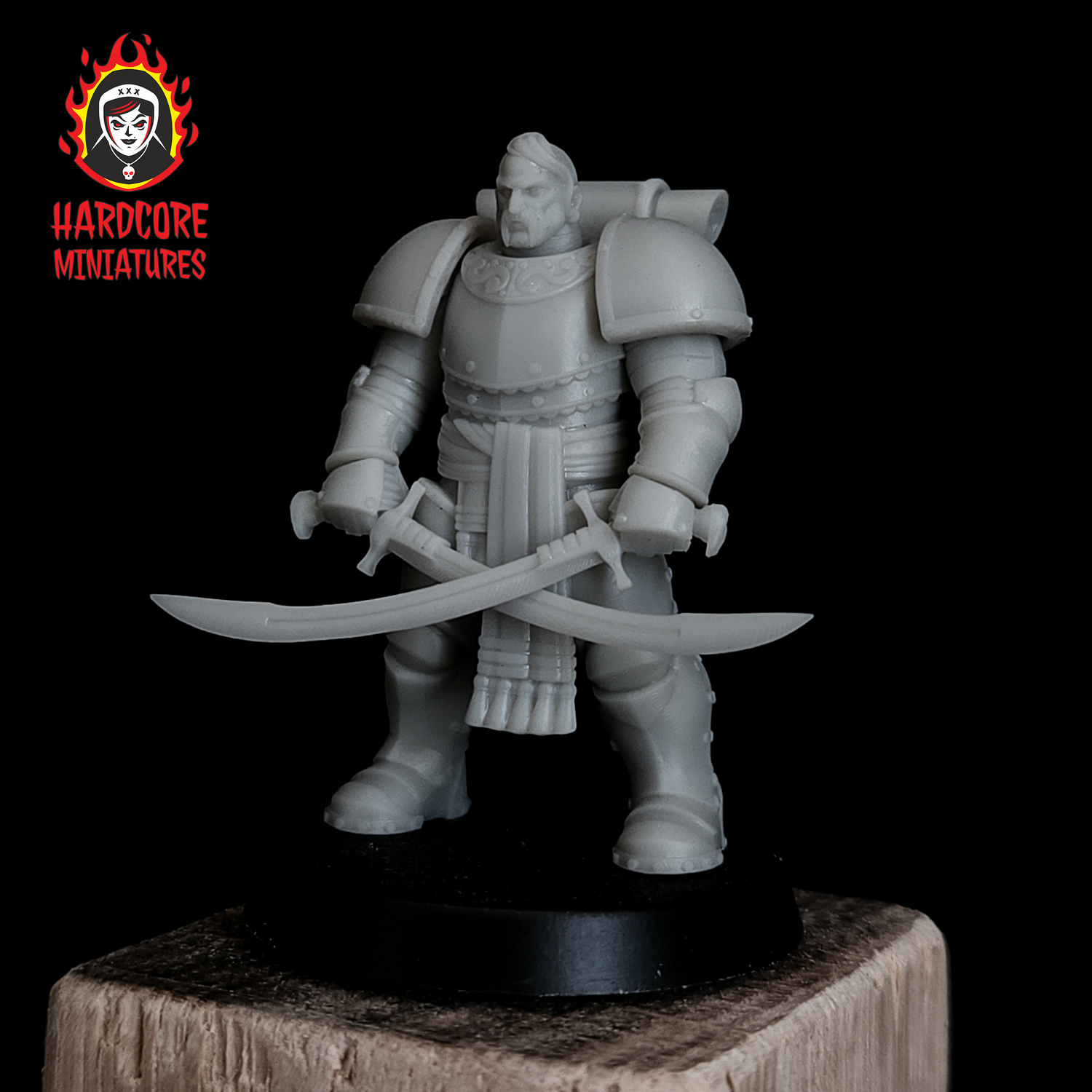 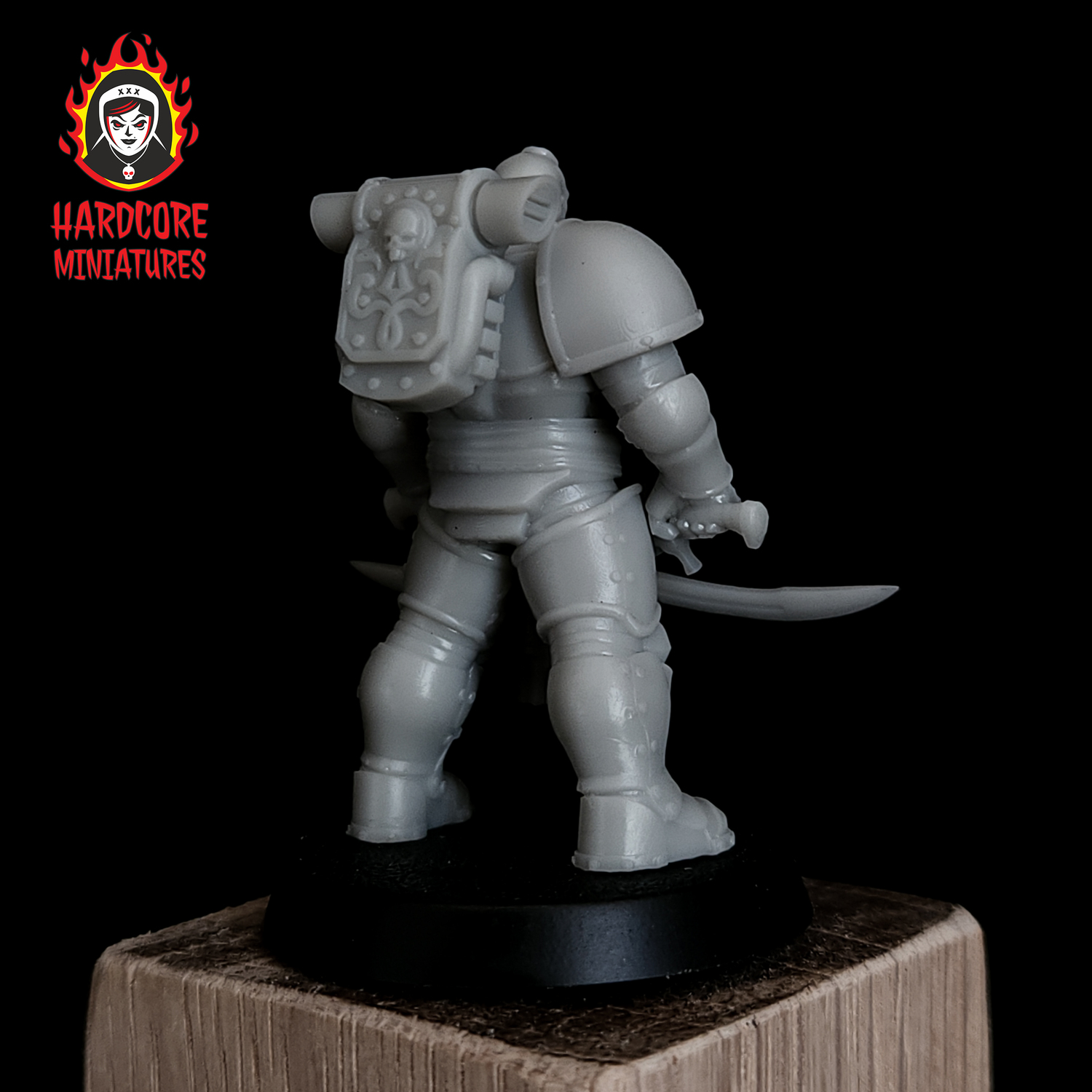 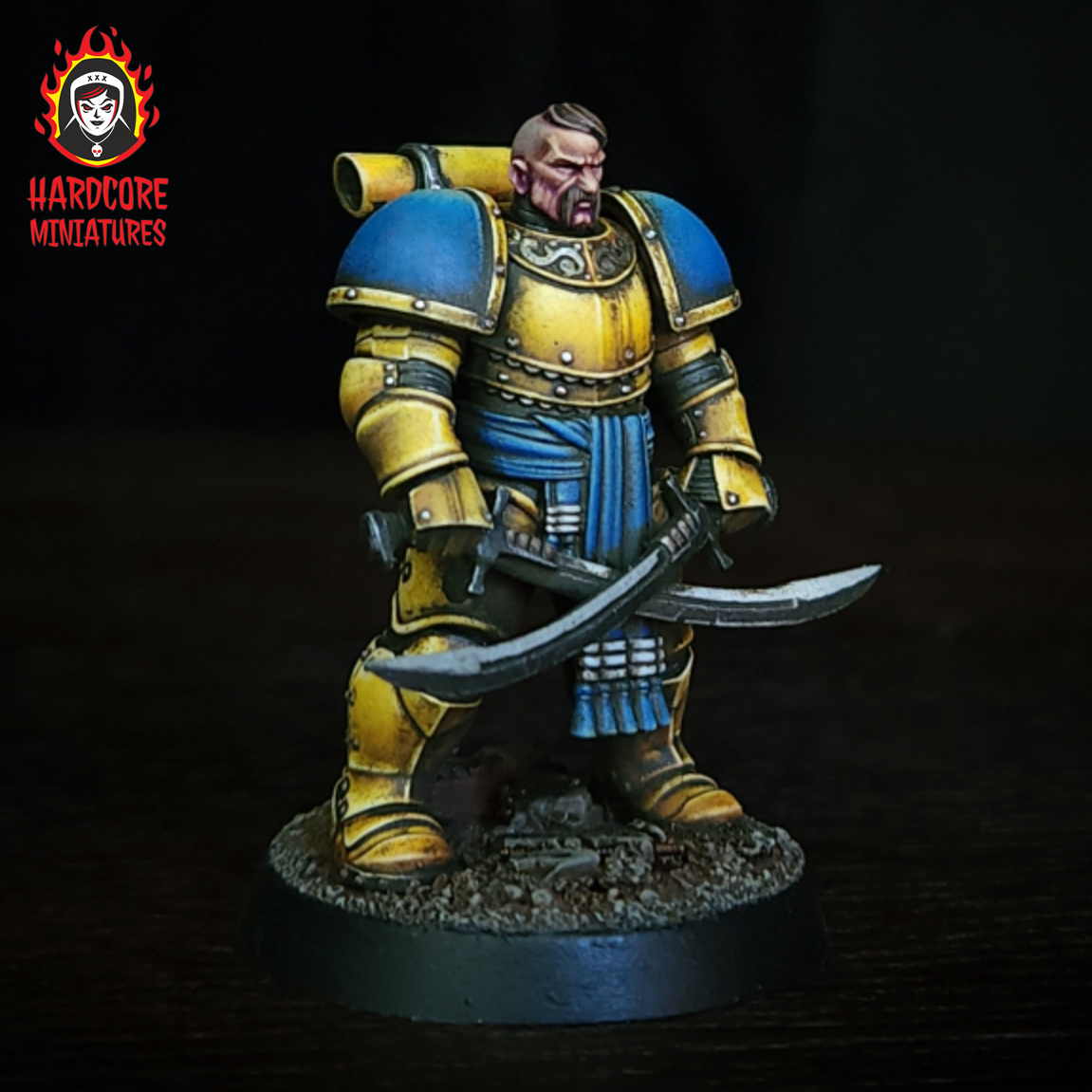 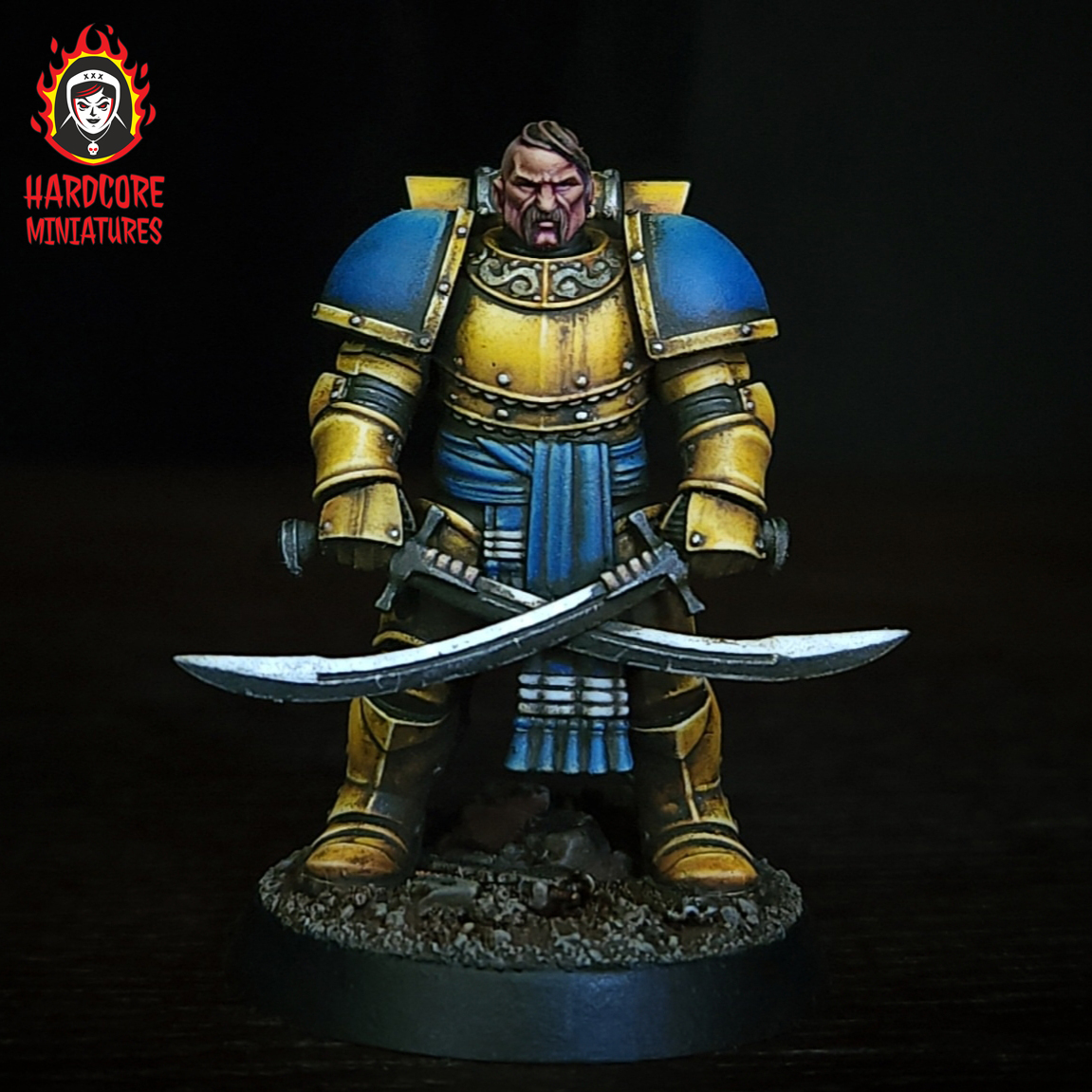 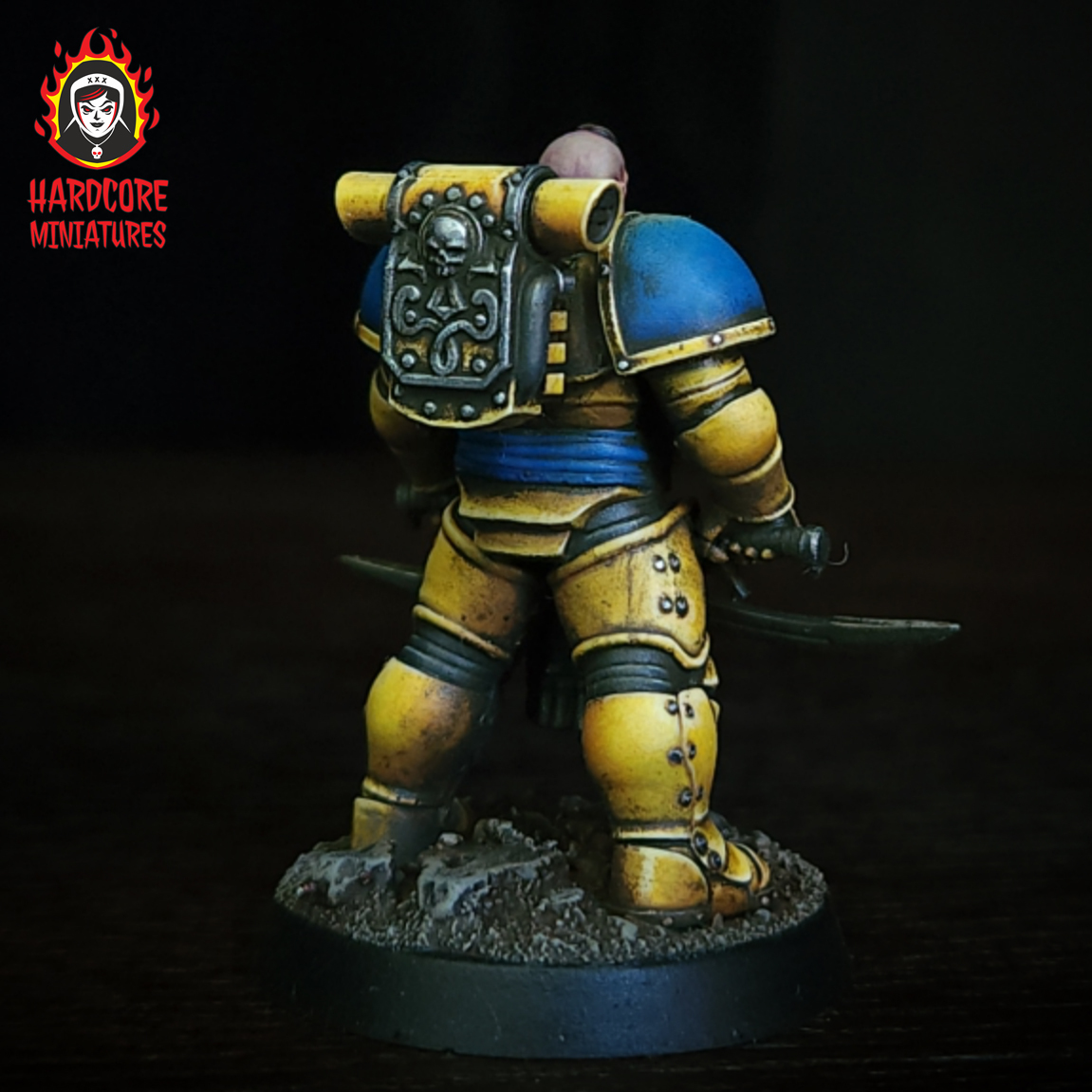 The basic scale is close to a Primaris Marine. I see this new scale as a right space marine scale. The cossack looks good next to GW and our space orcs. 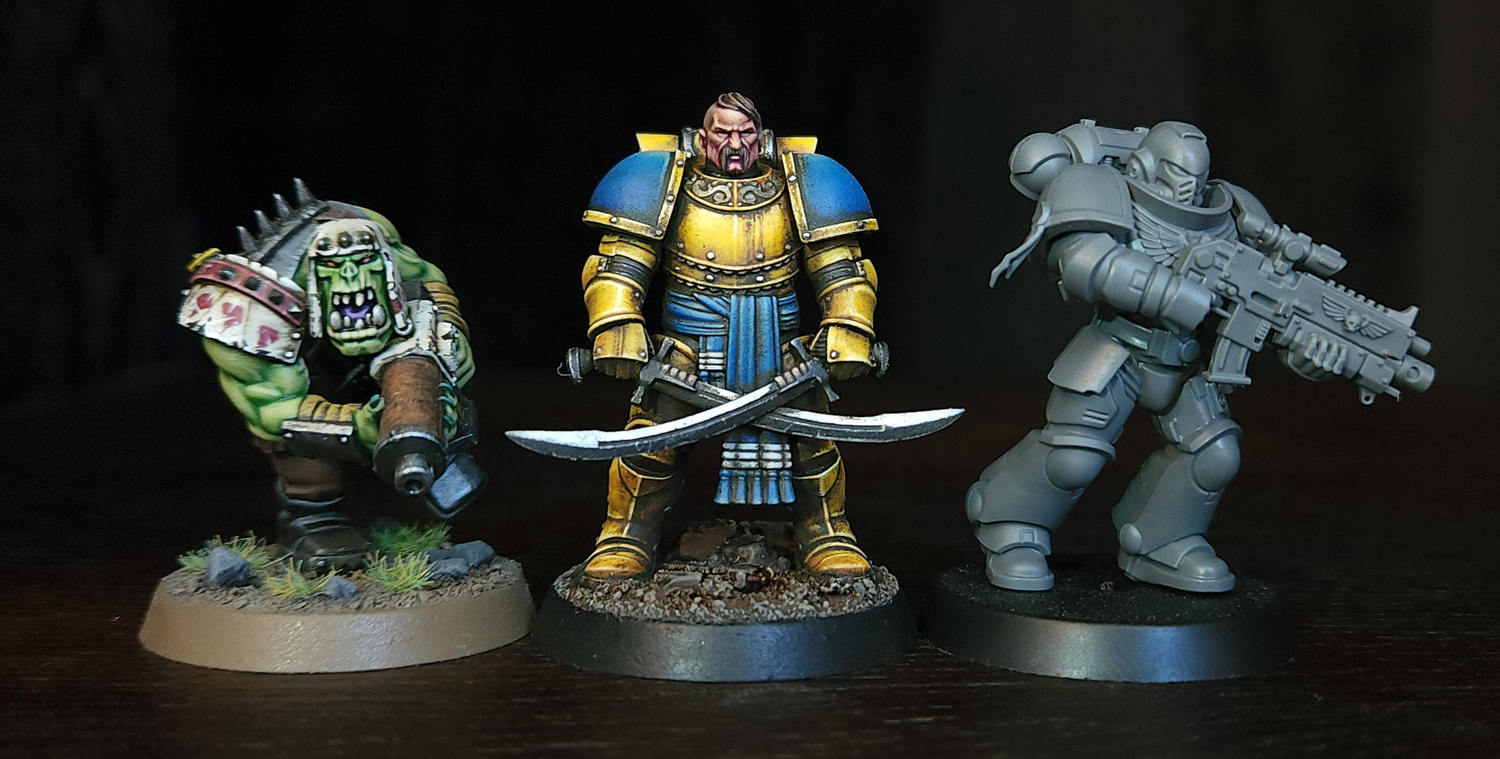 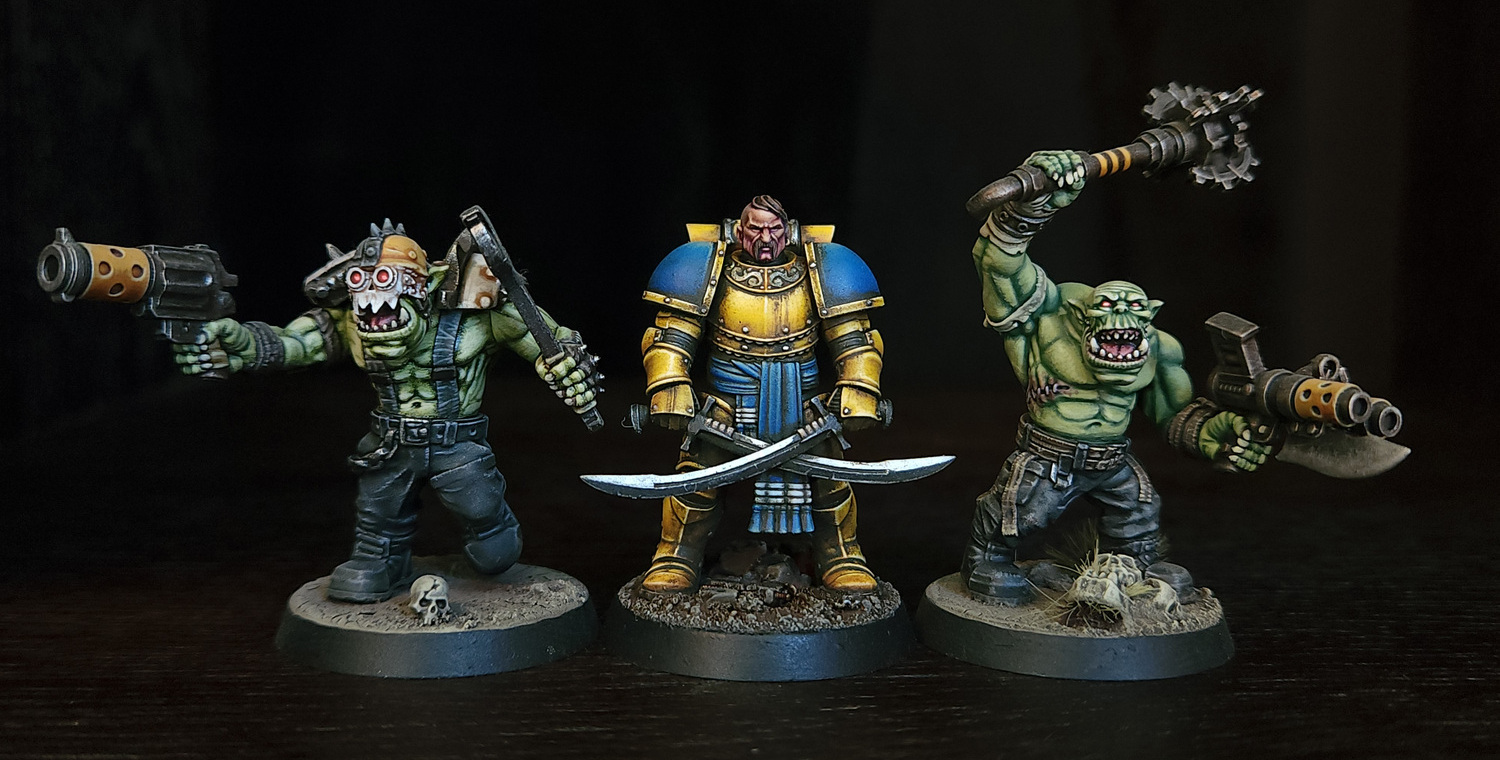 Here is the link to the shop where we sell the miniature.

We ask 3.5$ for it with the option to pay more if you wish. If you like it and if you want to support the idea, please share it.

The first release of the year 2022! In December! Holy guacamole!

With all the stuff happening this year, I have prepared just two releases: space dwarf mortars and space cossack #1.